FESTIVAL of EXCELLENCE IN DRAMATIC ARTS

The most prestigious High School One Act Play Festival ... celebrating excellence in Dramatic Arts from the best drama departments.

2014 "A league of Extraordinary Boys" - Randfontein 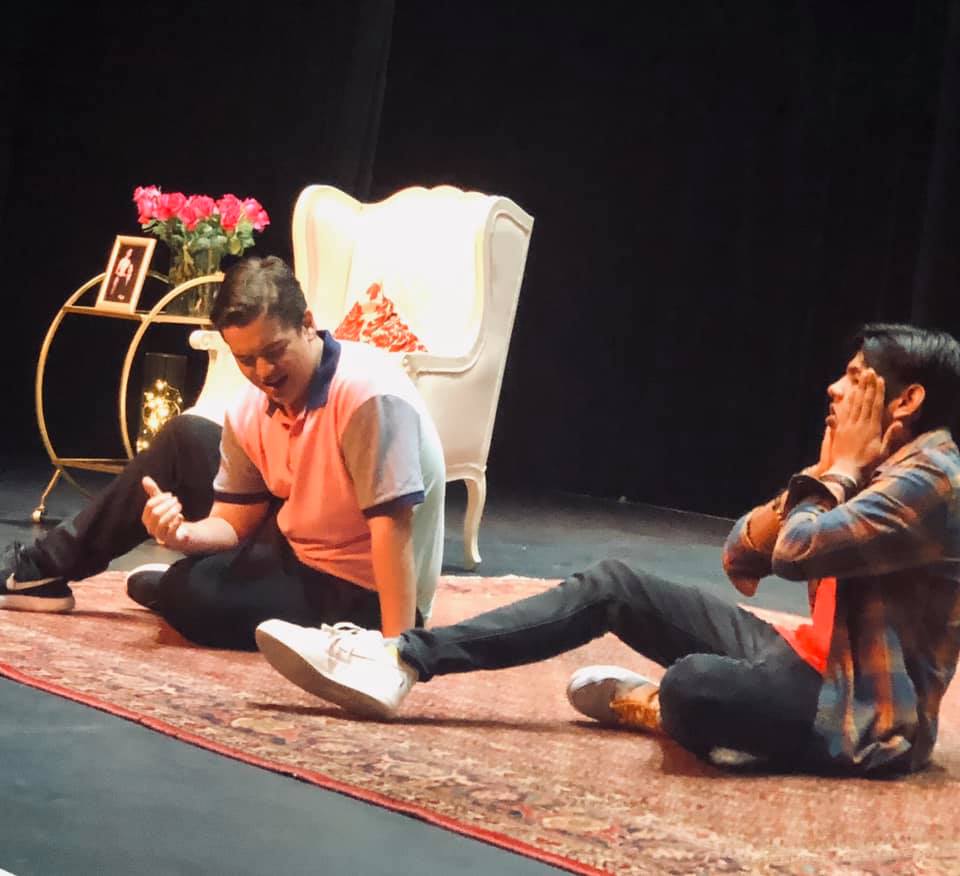 Last night I was the adjudicator of the finals of the the FEDA Theatre Festival. The following is from my remarks:

I salute the four mothers who have turned their grief from the loss of their children into inspiration and memory by sponsoring four of the awards for the Festival.

FEDA is more than a theatre festival. It is a testimony that drama teachers, their students and their schools with the support of their principals are embracing and exercising two of the most valuable Rights enshrined in our constitution which pertain to the way we make Theatre—- Freedom of Expression and Freedom of Creativity.

In embracing these freedoms theatre gives us the power to reflect on our past, critically engage with the present and envision the kind of society we aspire towards.

It is very difficult to adjudicate a Festival where established scripted works stand alongside newly devised creations by students. The former has the advantage of being backed by professional expertise. The latter is fed by passion, innovation and a determination to give a voice to one’s own story. In a festival of theatre each has their own merit.

In watching young people create and voice their own stories they take the power that theatre gives them to provoke, to challenge, to heal, to inspire and to imagine. Sometimes in the telling of their stories they take us to a place of memory which evokes discomfort but theatre does not leave us there; it grants us the opportunity to find new narratives and to rediscover our humanity.

As a firm believer that theatre must raise our consciousness about our past, make us critical of our present time and give us the courage to re-envision the kind of future that we want I want to acknowledge the work at the Festival that articulated this so very well; and I believe that after 14 years it is time for FEDA to have a runner-up award. I am delighted to, in my personal capacity, to contribute a prize of R*** towards the production that has spoken more articulately than our politicians can. The play may not have been staged in a stadium, or been amplified to thousands or been broadcast to millions but it has touched us in our hearts and minds. It is my honor to announce Sacred Heart College’s production, NGONEKI NOKI HAS FALLEN as the winner of the runner-up award.

Now for the final winning play I am contesting between my heart and my mind. Good theatre must do that to us. It must force us to ask ourselves uncomfortable questions. I ask myself the questions of representation and about whose story is being told and about how those stories are told. And whilst I grapple with those motives I must still be able to recognize excellence in technique, delivery and production values. Tonight’s winning production was slick and beautifully produced. It is ready to move into any of our theatres. It is my pleasure to announce as this year’s FEDA Festival winner, the St Stithian College’s production of THE CHAMPION.

Tickets must be purchased from the Joburg theatre website
www.joburgtheatre.com